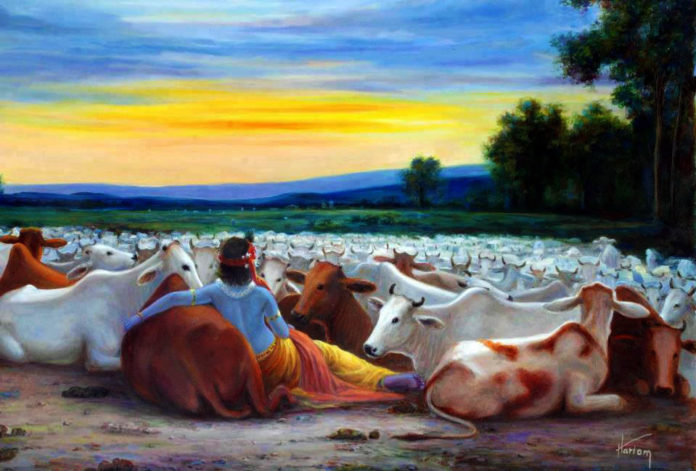 God expresses Himself in many mysterious ways and presents Himself through many sacred forms.. The holy Indian Cow is certainly one among such sacred forms of God which is why we Hindus, wherever we are all living today, consider Cow a very holy animal and offer our prayers to Her on all the auspicious days and festivals..

Here’s one shocking, surprising and a most amazing incident that not only confirms our belief in the holiness of the Cow but also very strongly tells the world about the many fabulous benefits that are stored in an Indian Cow for the well being of humanity.

In this rare and a mysterious incident that occurred exactly thirty years ago – on one of the most tragic days in Indian history – two Hindu families were miraculously saved by something that they have been very reverentially doing for several years.

And here’s what had happened that horrible night of 3rd of December, 1984…

The whole nation of India and in fact the whole world woke up shocked when they heard on Radio about the infamous Bhopal Gas tragedy that occurred in and around the Indian city of Bhopal on that fateful night of 3rd December, 1984..

Still considered the “world’s worst industrial disaster”, this colossal tragedy that  was caused by the leakage of Methyl Isocyanate (MIC) gas from the Union Carbide factory located in the Bhopal city, claimed as many as eight thousand human lives in addition to thousands of animal lives in one single night.

Within no time this dangerous toxic gas rapidly spread through the air and claimed thousands of innocent lives in and around the Bhopal city.

While all those eight thousand people died on the spot, without even knowing what was happening to them that night, eight thousand more died much later after a prolonged suffering caused by the MIC gas that they have inadvertently inhaled during it’s leakage from the factory.

And here’s the miraculous survival of the two families 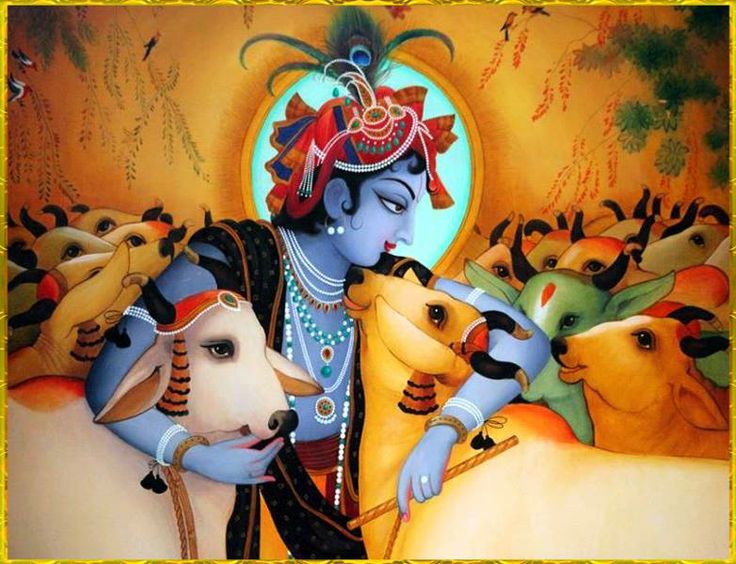 There was one particular colony in the Bhopal city that was just about a mile away from the notorious Union Carbide factory and unfortunately almost everyone residing in that colony had succumbed to the fatal gas that night.

However – much to the pleasant surprise of the media, the investigation agencies, the police, the panel of doctors, the scientists and chemists who have come all the way from many parts of the world to cover the tragedy and offer aid to the victims – the two families of Sri Sohan Lal. S. Khushwaha and Shri M.L. Rathore living in that ill fated colony have miraculously survived without even a small damage to at least one member of their families.

This miraculous survival of these two families, despite so much volume of toxic gases hovering around their houses in that colony that night, had generated quite a lot of curiosity among the Western scientific and medical fraternities who until then were of a strong opinion that

Surprisingly nothing happened to these two families in spite of their constant exposure to the gases that were hovering around their houses for a very longer duration of time, that night…

On a war footing, a few intellectuals belonging to the Western Scientific fraternity conducted a thorough investigation on every aspect related to the lives and houses of the two families of Sohan Lal and Rathore..

Much to their shock and dismay the great Western intellectuals in the field of Science have found that..

“The two families that are living in two houses next to each other in a small colony in the Bhopal city have been, for many years, performing a sacred Hindu ritual called ‘Nitya Agnhotram’, in their houses, to appease holy Indian Gods and Goddesses”

Nitya Agnihotram is a fire ritual that is performed by some Hindu families in their houses twice in a day – both at sunrise and sunset – to invoke the Hindu God of Fire to stand as a testimony to the prayers they offer to Gods and Goddesses..

As part of the ritual, these Hindu families lit fire, in a sacred place in their houses, that burns eternally day and night all through the year

Similarly these two Hindu families too are performing Nitya Agni Hotram in their houses everyday during the sunrise and sunset times.. As part of their sacred ritual, these families are using holy Indian Cow dung cakes and Cow Ghee for generating that fire during the ritual.

Luckily for the two families, the strong smoke that emanated from these Cow dung cakes ,on that fateful night, worked as a great antidote to the dangerous Methyl Isocyanate (MIC) gas..

This smoke in turn had successfully thwarted away whatever potential threat that was there for the two Hindu families from these poisonous gases.. Hence the two families survived the holocaust”.. The report concluded.

This incredible report shocked the West world to a great extent and delivered a deadly blow to all their scientific studies, findings and research.. It had also rendered them all speechless for a pretty longer period of time.

Finally, they have conducted a further more intensive and an in depth study on every aspect related to the Holy Indian Cow and have very vehemently endorsed what our sacred Indian texts have been stating for thousands of years.

And Here’s The Confession Of The West World Scientists 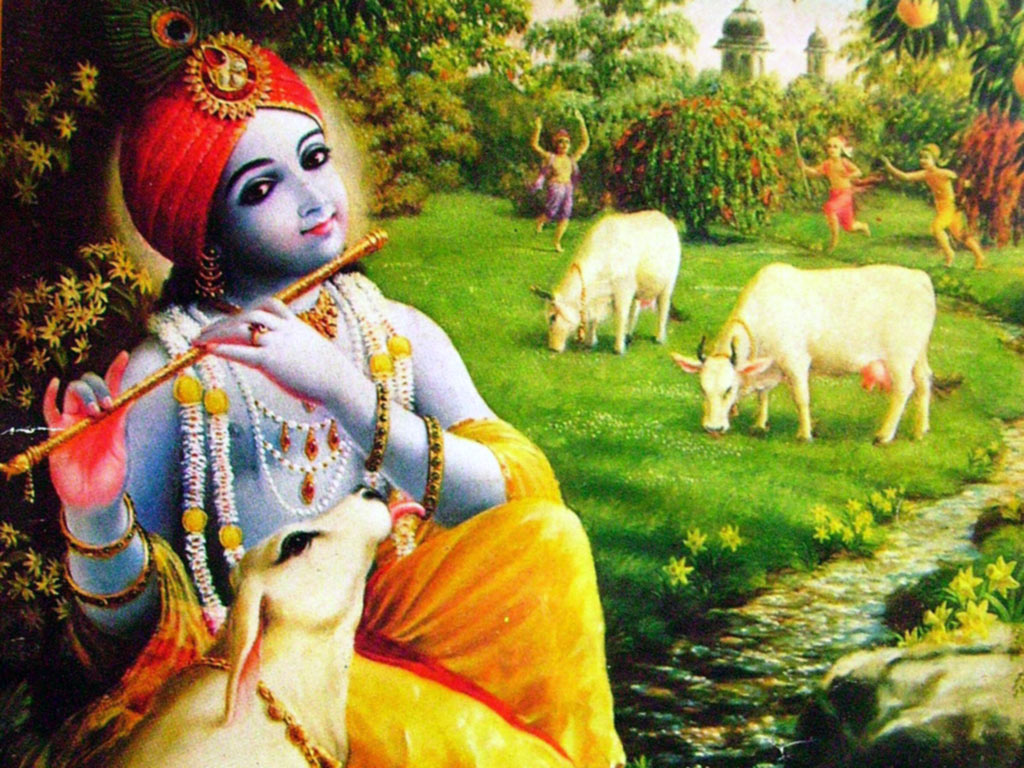 Was that really the power of the smoke emanated from the Agnihotram that saved the two Indian families or was there any other Invisible Hand behind that..?? .. Who knows..??..