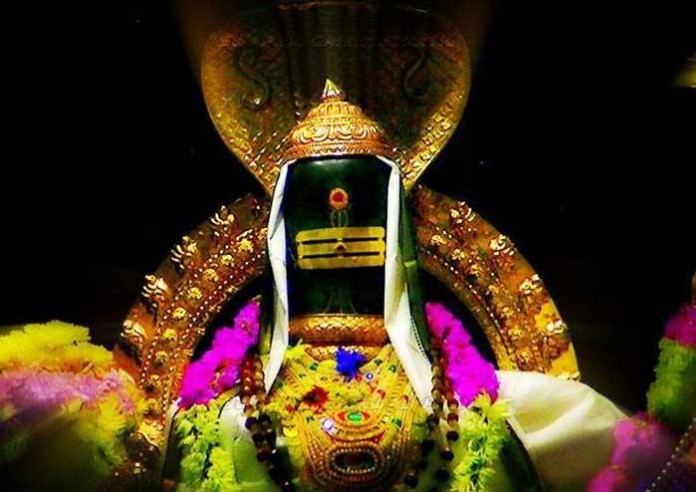 Music, as we all know, has tremendous healing powers, more so if there’s a need to deal with the problems of the human mind.. For over several centuries now, music therapy is in practice in almost all parts of the world today and the practitioners of this art form too have many great achievements to their credit.

There are several instances in world history – right from ancient times to the modern – that emphatically tell us about the crucial role music plays in dealing with the many forms of human disorders.

According to ancient Greek mythology, music therapy was practiced for over several centuries in many Greek temples… It is also said that Hippocrates, the father of western medicine, often played music to give relief to many of his patients suffering from multiple neurological disorders..

However, there’s no specific data available today to tell us about the actual inventor of music therapy but it is believed that Apollo, the Greek God of Medicine and His illustrious son Asclepius, in 400 B.C, have cured many psychosomatic disorders like depression, melancholy and dementia, using song and music. 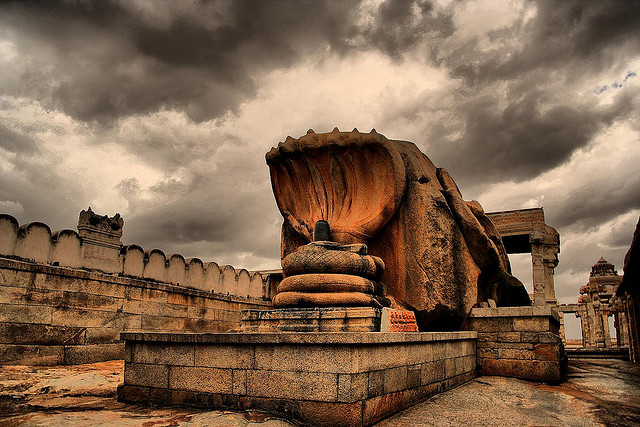 According to Smarta tradition, Lord Siva is one of the five primary forms of the Hindu God who along with Lord Brahma and Lord Vishnu form the divine order of Trinity that controls this universe.

In the said divine order, while Lord Brhma is the Srishti Karaka, the Creator, Lord Vishnu is the Sthithi Karaka, the Mantainer or Preserver and Lord Siva is the Laya Karaka, the Destroyer or the Transformer.

According to Siva Purana, these evil forces in Nature are actually tormenting our mind with many unwanted evil thoughts, evil forebodings and ill health.

In an effort to ward off such evil thoughts in their mind, people in our ancient times have offered special prayers to Lord Siva, who is worshiped in an aniconic form of a Siva Linga, to annihilate all such evil forces in Nature and grant them sound health and eternal peace.

The Power Of The Holy Vedas

According to popular lore, the Vedas (Veda means knowledge) are sacred Sanskrit texts that are very reverentially considered “a manifestation of the language of holy Hindu Gods which the Gods themselves conveyed to ancient Indian sages and saints while they were deep in their meditation”.

As was believed and experienced by many of us, the sound of these holy Vedic hymns contain a high amount of positive energy in them.

And now when this vibrant positive energy of Vedaic hymns is combined with the healing powers of music, we experience an altogether whole new world of eternal bliss no matter what mental or physical ailments we have or we do not have in our mind and body.

Now What Is This Vedic Rendition All About..??. 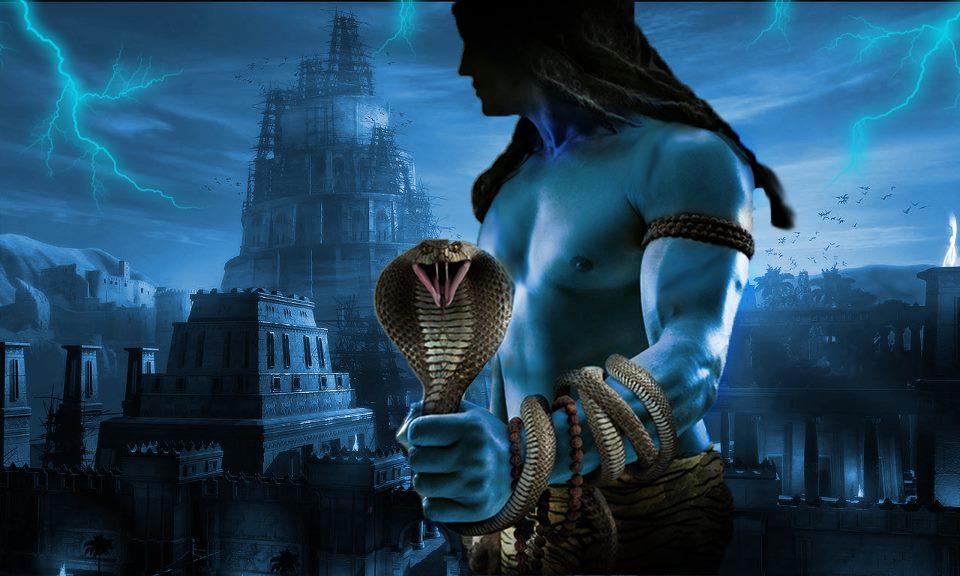 While browsing through the web, for information on classical music, I have casually stumbled upon this amazing rendition of a great Stotram that’s written in praise of holy Lord Siva (Any rendition in praise of Hindu Gods and Goddesses is called a Stotram)..

This Stotram is called Daridrya Dukha Dahana Stotram, that contains a series of holy Vedic hymns written by Vasishta Maha Muni, an ancient Indian sage.. In an effort to remove poverty, sorrow and ill health from our lives, the holy sage Vasishta had written this Stotram, using the various names of Lord Siva as they are mentioned in the sacred Vedic texts.

While praising the qualities of the Evil Destroyer in this Stotram, sage Vasishta requests Lord Siva to eliminate all the poverty, sorrow and ill health from our lives and grant us eternal peace.

This particular rendition of Daridrya Dukha Dahana Stotram was composed in Carnatic raag Sindhu Bhairavi, several decades ago, by the staff artistes of the Vijayawada station of All India Radio.

With a divinity in their tone, this amazing Stotram was rendered mellifluously by the renowned Bhakti Ranjani staff vocalists of the Vijayawada radio station, Sri.Voleti Venkateswarlu and Smt.Srirangam Gopala Ratnam and others..

According to one popular belief, this rendition is in existence for several generations now and a daily listening to this all powerful “Daridrya Dukha Dahana Sthothram” will not only spruce up your life but will also eliminate all the poverty, sorrow and ill health from your lives.

After listening to this Stotram for a few days, I have started believing that this amazing Vedic rendition really has some great healing powers in it that would have an everlasting impact on the mind and body of every listener.. PERIOD 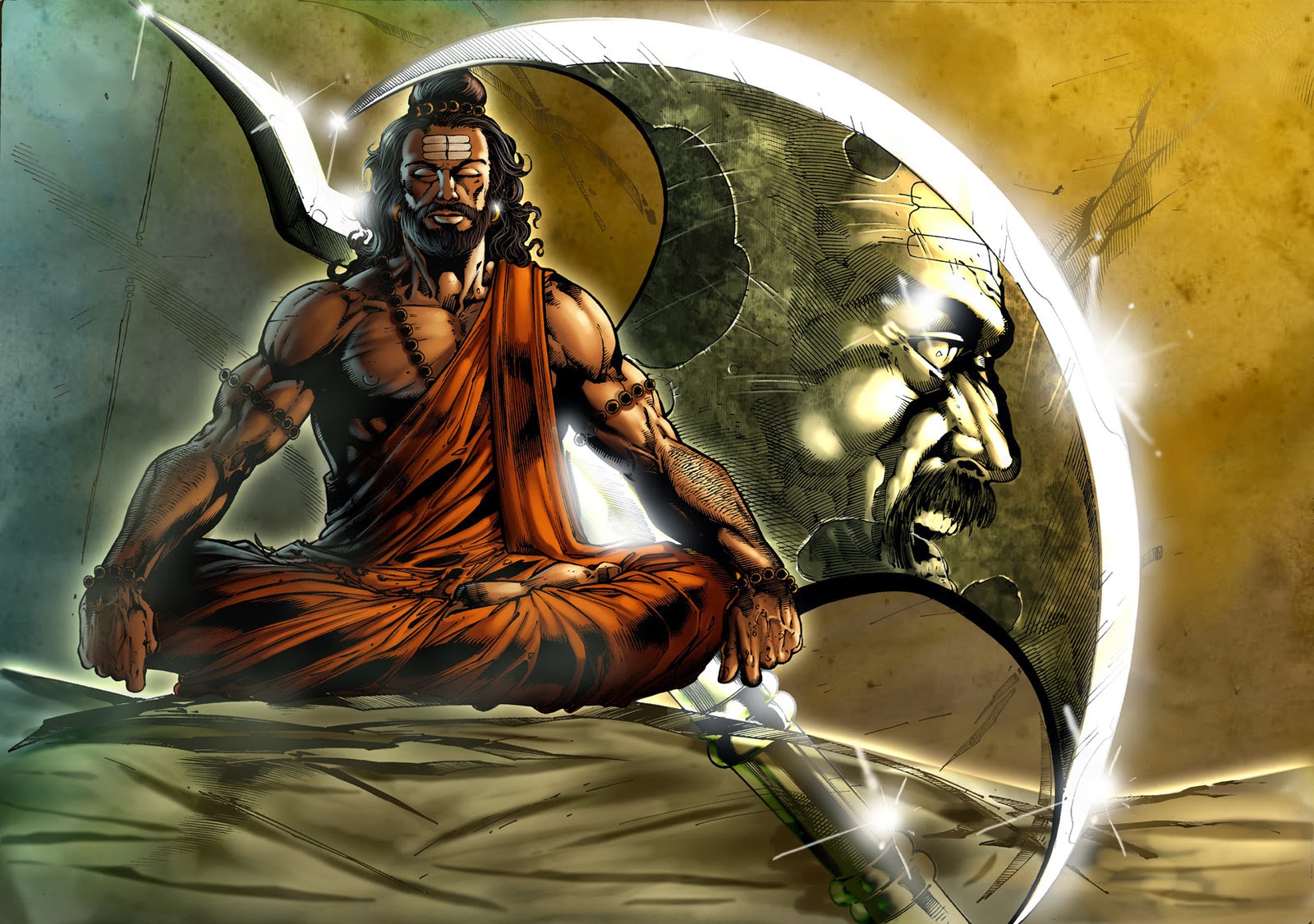 If you really want to go out of this world, at least momentarily, and know what it is like experiencing that masterly spiritual bliss, then click on the following You Tube link first..

Later close your eyes… Surrender yourself unconditionally to the Supremacy of Holy Lord Siva..  Relax all your senses.. Then take a deep breath and pay all your attention to this wonderful rendition of the holy Vedic hymns.

After that, am sure, you shall end up with an out of the world blissful experience that shall retain all your calmness for one whole day..

Now please click here to listen to this amazing Sthothram..

If observed carefully there are many mysterious things happening in and around us in this vast human world.. Most of these things, many a time, defy all the scientific logic and human reasoning..

However, we still accept them albeit with a little surprise.. But if analyzed carefully we can see the presence of God in all such mysterious happenings and this Stotram, I strongly feel, is certainly one among them .